In accordance with government guidelines, we are shipping orders worldwide.

Turquoise Porcelain Side Plate (Set Of 2) 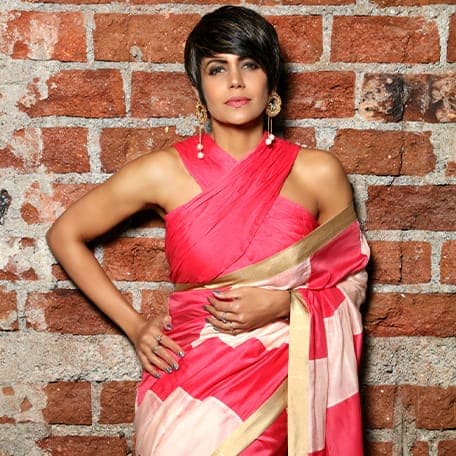 View Collection
Mandira Bedi
Mandira Bedi is an Indian designer, actress, and presenter. Her role in Shaanti, a show on Doordarshan is what gained her fame. She has also worked in other T.V. serials along with hosting various cricket tournaments on television. She has also been in a lot of web series, and launched her saree store in 2015.
Birthplace
Delhi, India
Birthdate
15th April 1972
Educational Qualification
B.A. Economics, P.G. in Media
Founding date/year of the brand
2015
The beginning…
The designer’s love affair with the saree took to the next level and added another feather to her cap – Mandira Bedi – The Designer.
Mandira Bedi as a label
Mandira Bedi Sarees is what describes the quintessential Indian woman. Six yards of sensuality and elegance is what the designer creates for the women of substance. The label is a reflection of her, and the designs are ones that designer Mandira Bedi would love to wear herself!
Celebrities in Mandira Bedi
Shilpa Shetty, Archana Puran Singh, Shabana Azmi.
Brand Collaborations
Mandira Bedi Sarees X LIVA Fashions
Mandira Bedi's Img Gall 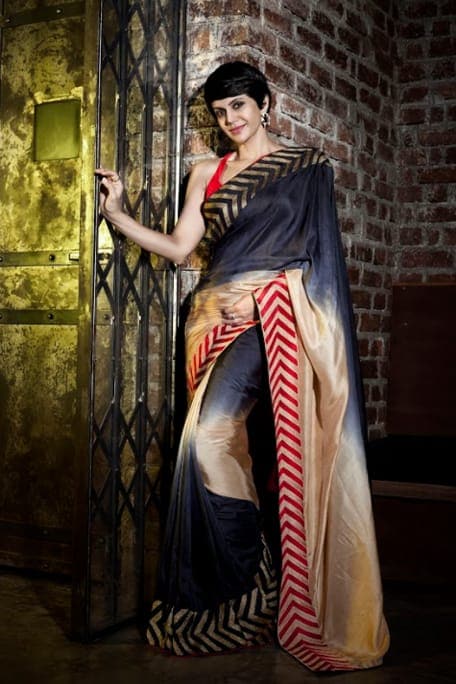