Mustard Moon by Neyha and Vrinda

Not So Serious By Pallavi Mohan 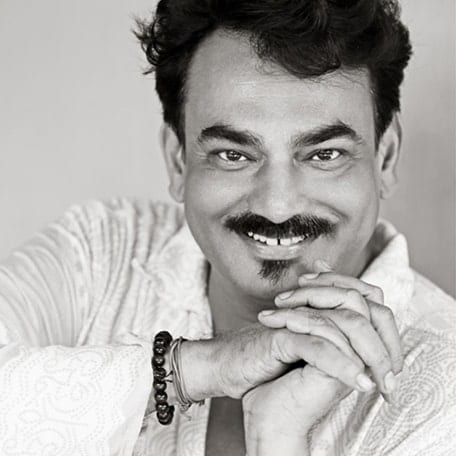 View Collection
Wendell Rodricks
Along with being a pivotal designer who shaped contemporary design in the Indian fashion industry, Wendell was an author, environmentalist, changemaker and a vocal advocate for all that he believed in. He was a man who wore many hats! He also made cameo appearances in the Bollywood films—Boom (2003), Fashion (2008), and Shab (2017) and even acted in the television play True West in 2002. The name that lives as the heritage of Indian fashion, Rodricks worked on the notion that clothing should be comfortable like second skin. Merging 'culture' with 'contemporary', he designed with a futuristic vision, even while featuring traditional elements. Also known as the Guru of Minimalism, him & his work are highly celebrated globally. He was married to his partner, Jerome Marrel, in a civil ceremony in Paris in 2002, and died on 12 February 2020 at his home in Colvale, Goa.
Birthplace
Mumbai
Birthdate
28th May 1960
Founding date/year of the brand
1989
The beginning…
In 1982 with a degree in catering, Wendell started his first job in Muscat, Oman. 4 years later though, he left to study fashion in Los Angeles and Paris. In 1988, he returned to India as a trained fashion designer. He started off designing for Garden Vareli, Lakmé Cosmetics, and DeBeers and in 1989, launched his own eponymous label with a fashion show held at the Regal Room, Oberoi Hotel (now Trident), Mumbai. He pioneered resort wear in India, advocated wearable fashion, and popularized eco-friendly fashion. The designer was also instrumental in planning the first-ever Lakme India Fashion Week (LFW) in 2000.
Wendell Rodricks Label
The Wendell Rodricks Signature Style—Keep it simple. The label’s DNA lies in creating silhouettes that transcend seasons, and styles you can reach for time and time again. Fused with minimal detailing and understated elegance, versatility is at the centre of every Wendell Rodricks creation. Carefully crafted with luxurious, fluid, and breathable fabrics, the designs bring forth Wendell’s Goan heritage and unique design aesthetic. From defying norms to making waves in the environment-friendly fashion segment, the label has been known to always introduce something fresh to the masses. It caters to both men & women, with a focus on meticulous craftsmanship and investment pieces. Wendell revived the weaving of the traditional Goan Kunbi Sari, with a two-year project involving identifying and training weavers in the use of sari looms. This unique Kunbi Sari, and other garments using the same weave, were showcased at Wills Lifestyle India Fashion Week.
Highlighted Collections
The Wow Factor, The Ying-Yang Collection
Awards & Accolades
Padma Shri, India’s 4th Highest Civilian Honour (2014), Honoured by the All India Konkani Parishad, Rainbow Warrior Award by Kashish Film Festival, Conferred the distinction of Knight in the Order of Arts and Letters (Chevalier de l’Ordre National des Arts et Lettres) by The Ministry of Culture and Communication of France.
Wendell Rodricks Image Gallery 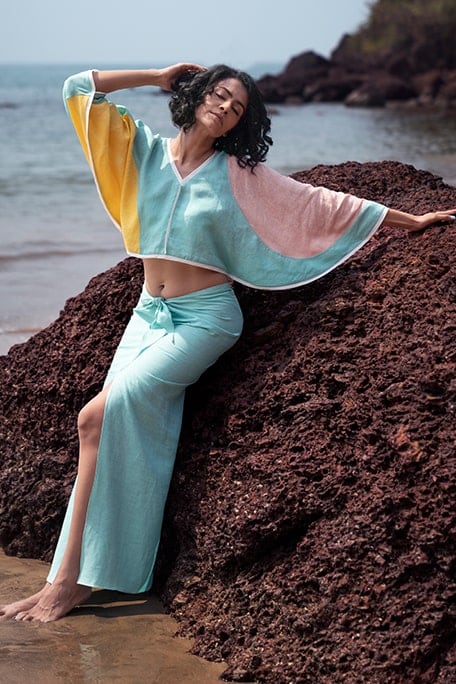 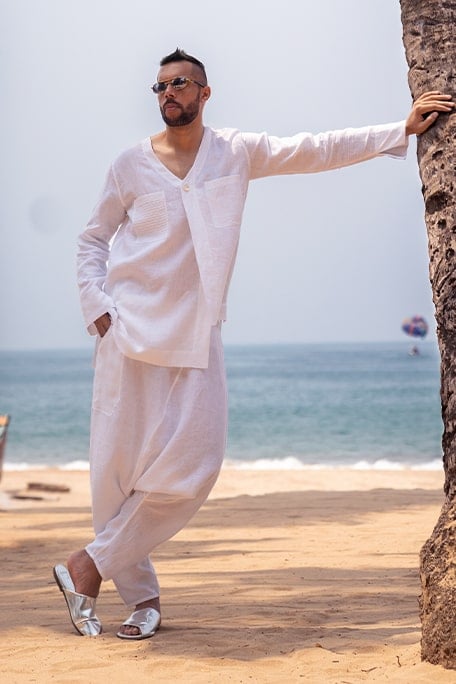 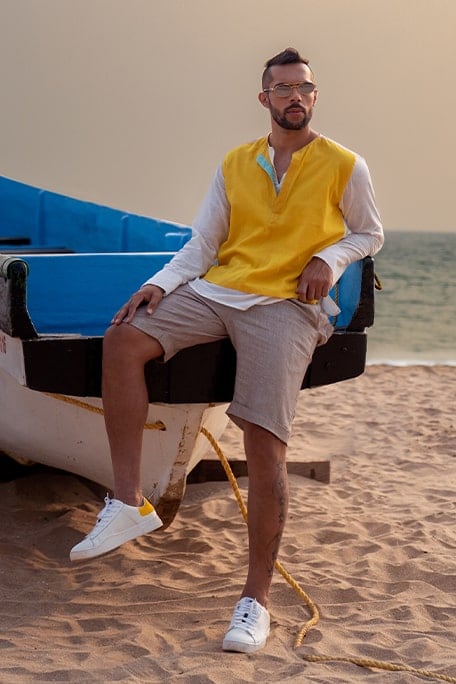 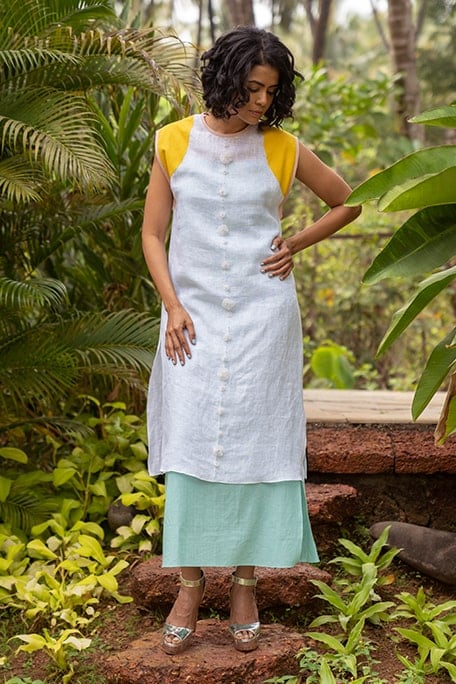 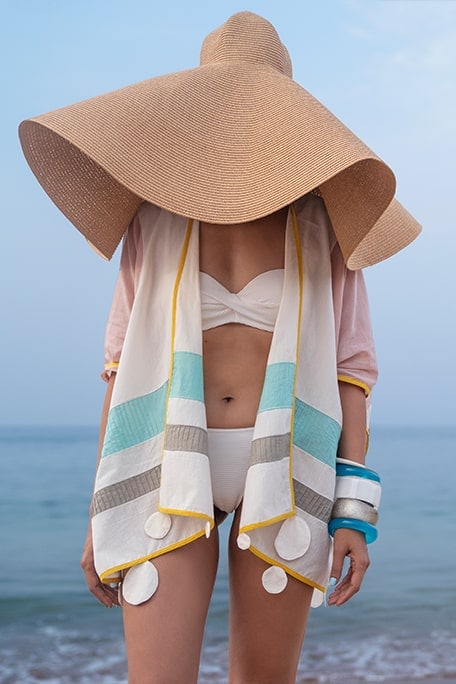